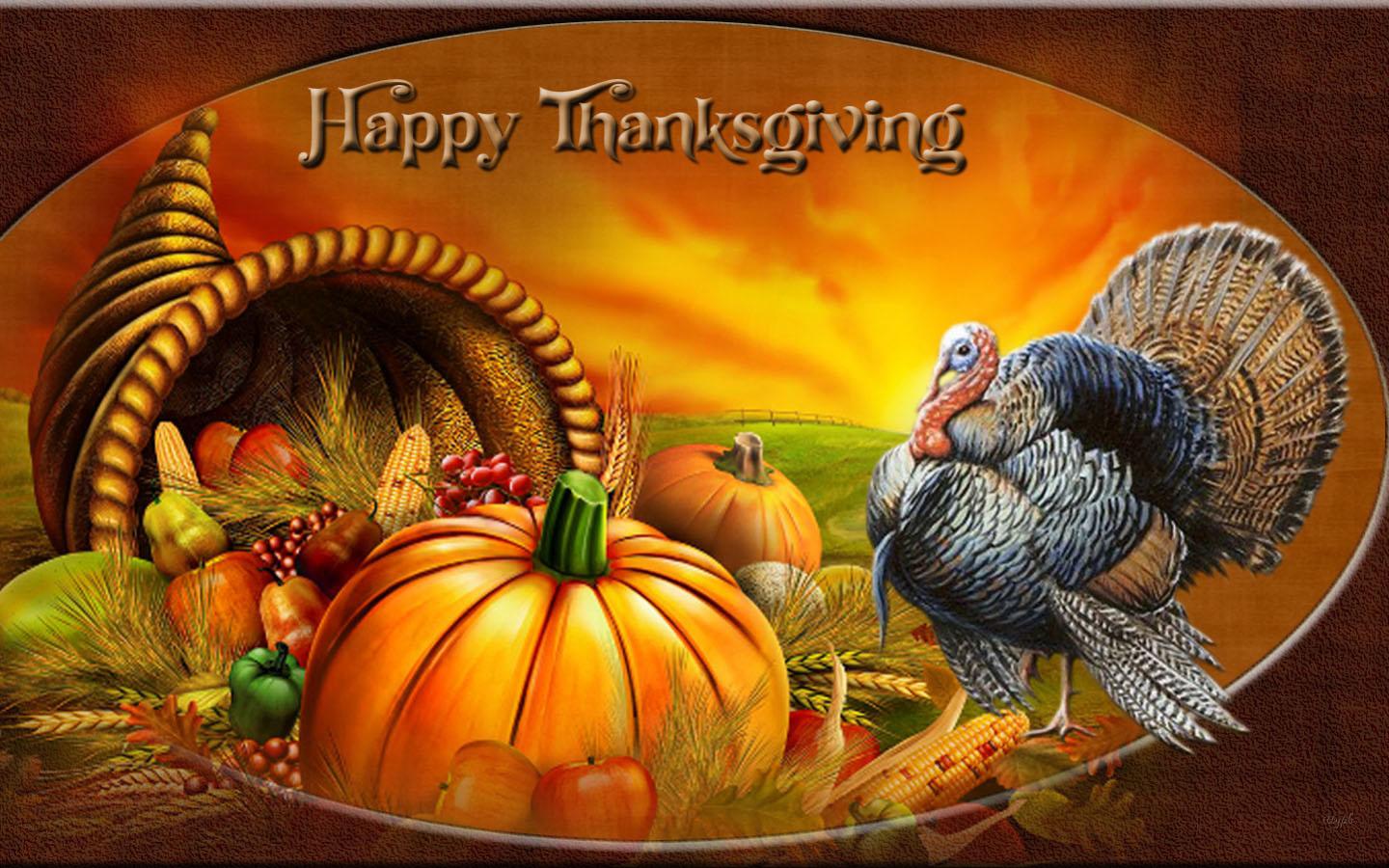 http://www.thisoldtoilet.com
Posted by This Old Toilet at 7:43 AM No comments: 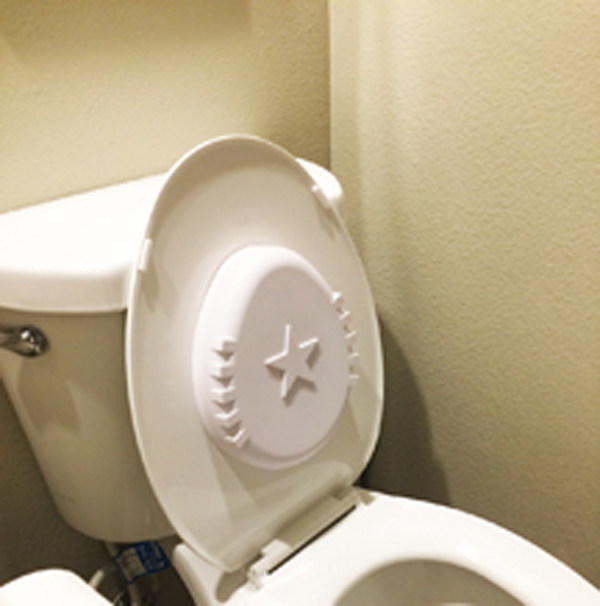 What if your toilet could feel more like a comfortable chair? Well, now it can, according to Dennis and Mary Lou Green of Dennis Green Design Group, inventors of the Throne Daddy; a marshmallow-soft lumbar support that easily attaches to the toilet seat lid.


"I have a herniated disk in my lower back and always wished I could find a lumbar support for the toilet," says Dennis. "Then, one day it hit me, 'We're inventors, why shouldn't we invent a solution?'" Mary Lou added, "First, we asked friends how they sit on the toilet. That prompted nervous laughs and loads of toilet humor."
Next, they posted questions on Quora and their Throne Daddy Facebook page and discovered that men mostly sit forward on the toilet with elbows on knees to read. They don't lean back because the toilet seat lid is too far back and too hard, plus many lids have a rim around the edge that cuts into their backs. Throne Daddy solves those problems. Women, on the other hand, are more likely to perch on the seat. They get in and get out, spending less time reading on the toilet. See more here.
Medical research shows sitting forward on the toilet causes legs to go to sleep. Throne Daddy puts the body in the proper ergonomic position to ease that problem.
The Greens read complaints about their idea on their Facebook page from women who felt their husbands already spent too much time in the bathroom and didn't need something to make their hideout more comfortable. "Next he'll want a beer tap in there." Other women argued if they could make their partner more comfortable, they were all for it, "Better they hide out an extra ten minutes in the bathroom than five hours on the golf course."
source: https://www.prnewswire.com/news-releases/couple-in-their-seventies-invents-a-backrest-for-the-toilet-300964087.html
by Dennis Green Design Group
Http://www.thisoldtoilet.com


Smartphones. Smartwatches. What’s next? Smart toilets?!
Yes, the future of flushing is almost here!
“So we got very interested in the toilet,” Josh Coon, a Biomolecular Chemistry Professor, said.
“Some people think we’re crazy but I think we’re on to something,” Ian Miller, a Staff Scientist, said.
In most workplaces, “toilet talk” is frowned upon.
“Now we need to put that technology in the toilet and we need to make it broadly available,” Coon said.
For researchers at UW Madison, flushing is the future.
“Our toilet, our smart toilet will have a collection container in the front and then we can have pipes coming out the bottom which will pump the urine away for analysis in our mass spectrometers,” Ben Anderson, a UW Madison Student said.
Doctors say urine samples are non-invasive and can tell a lot about a person’s overall health. By collecting and processing this data, they’re calling a toilet revolution.
“The opportunity to revolutionize toilets once again by allowing it to not just dispose of waste but to give you access to your health information,” Anderson said.
Data from the toilet can show caffeine or alcohol intake or how your body metabolizes certain medicines.
“But this way you could monitor that throughout the course of your life daily and we think that could really change healthcare and preventative medicine,” Coon said.
Scientists are programming the potty to compile the information as a smartwatch would.
“I think the reason the watch is so powerful is because you don’t have to do anything different, people wore watches before but all of the sudden we have access to this data,” Miller said.
Modernizing even the most private of places.
By being able to look at an actual bodily fluid with this sort of resolution, we can get a peek inside the body,” Anderson said.
The team says they’re about three months from a working prototype.
They’re planning another study over the next year analyzing how the technology functions.
source: https://www.kron4.com/news/national/smart-toilet-could-help-in-healthcare/
by: CNN Newsource 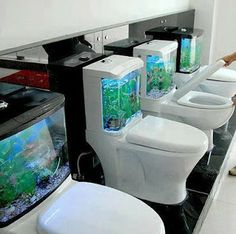 World Toilet Day (WTD) is an official United Nations international observance day on 19 November to inspire action to tackle the global sanitation crisis.[1][2] Worldwide, 4.2 billion people live without "safely managed sanitation"[3] and around 673 million people practise open defecation.[3] Sustainable Development Goal 6 aims to achieve sanitation for all and end open defecation.[4] World Toilet Day exists to inform, engage and inspire people to take action toward achieving this goal.
World Toilet Day was established by the World Toilet Organization in 2001. Twelve years later, the UN General Assembly declared World Toilet Day an official UN day in 2013.[5]
UN-Water is the official convener of World Toilet Day. UN-Water maintains the official World Toilet Day website and chooses a special theme for each year. In 2019 the theme is 'Leaving no one behind', which is the central theme of the Sustainable Development Goals. Themes in previous years include nature-based solutions, wastewater, toilets and jobs, and toilets and nutrition.[6][7][8] World Toilet Day is marked by communications campaigns and other activities. Events are planned by UN entities, international organizations, local civil society organizations and volunteers to raise awareness and inspire action.
Toilets are important because access to a safe functioning toilet has a positive impact on public health, human dignity, and personal safety, especially for women.[9] Sanitation systems that do not safely treat excreta allow the spread of disease.[3] Serious soil-transmitted diseases and waterborne diseases such as cholera, diarrhea, typhoid, dysentery and schistosomiasis can result.


A new United Nations report states that rising sea levels could render as many as 60 million toilets inoperable in the United States alone, as traditional septic systems are threatened by increased groundwater.
About 1 in 5 American households rely on septic systems to handle their toilet waste, according to the Environmental Protection Agency. These systems work by draining flushed toilets into an underground tank, where bacteria breaks it down into water and solid sludge. That water moves through an outflow tube into a drainage field.
However, as sea levels rise, those drainage fields are becoming saturated, preventing them from absorbing liquid from septic tanks. In addition, erosion removes the necessary soft earth to filter out pollutants, resulting in public health hazards and groundwater contamination.
Rebeca Sosa, vice chairwoman of the Miami-Dade County Commission, commissioned a report on how climate change would affect her constituents' septic systems.
"Sea level rise is not a registered voter," Sosa told KTLA. "It doesn't have a party. It's something that is going to affect everyone. Our job right now is to make sure that we make the state and the federal government understand ... that we need help, so we can help those who are not going to be able to pay to have sewer lines."
That report indicated that 64% of the tanks could break within the next 25 years, requiring annual repairs to continue operating.
Earlier in September, Sosa sponsored two pieces of legislation to help transition Miami-Dade County away from septic tanks and towards municipal sewer systems, which collect waste from multiple homes through underground pipes and clean it at a filtration plant. Other options for rural areas include elevated septic systems that do not depend on drainage fields.
Florida is home to 15% of the country's septic systems, and its low-lying geography makes it especially vulnerable to changes in sea level.
The bedrock of much of the state is porous limestone, which allows seawater to reach inland quickly and raises the underground water table at a similar rate as the Atlantic Ocean. Traditional barrier methods like sea walls are ineffective at preventing groundwater rises.
The state's sea level has risen in some areas as much as eight inches since 1950, and current projections have it increasing by an inch every three years. The U.S. Army Corps of Engineers is predicting an additional 15 inches of rise by 2050.
Doug Yoder, deputy director of the Miami-Dade Water and Sewer Department, told CNN his office has been working on ways to mitigate sea level rise for 30 years.
"This water management system is probably one of the most complex anywhere in the world," he said. "We are in a place where the ocean is directly connected to our shallow groundwater system. As sea level rises, which it is clearly doing, it is going to affect our ability to both protect our drinking water supply and protect the built environment."
Florida is not alone in contending with climate change and septic systems. The Minneapolis Star-Tribune published a piece in March 2018 explaining how a decline in insulating snow in the winter months drove the frost line below tank levels, causing them to freeze up and stop working.
source: https://www.newsweek.com/climate-change-stop-flushing-toilets-1462121
by  K THOR JENSEN
http://www.thisoldtoilet.com
Posted by This Old Toilet at 6:30 AM No comments: