A VERSION OF THIS POST ORIGINALLY APPEARED ON TEDIUM, A TWICE-WEEKLY NEWSLETTER THAT HUNTS FOR THE END OF THE LONG TAIL.
It’s not easy to come up with a product that’s built around a completely, utterly unique design. Especially involving a topic as unflattering as cleaning a toilet.
But in the early 1980s, a Swiss man named Walter Düring had such a moment. His company, Düring AG, had made a name for itself with the concept of decalcification, based on a formula his mother, Maria, came up with. But it was in the early 1980s that the firm had come up with something truly successful on a mainstream stage: A uniquely shaped nozzle that could spray decalcifiers into obscure crevices.
That tool, known as Toilet Duck, or WC-Ente, was basically perfect for its task. Designed to hit spots of the toilet bowl not easily reachable through scrubbing or even spraying alone, the brand gained a lot of attention starting in the 1990s for its unusual design, which, like the plastic lemon, was a product that was all design.
But there was one major difference: The duck design, which is now owned by S.C. Johnson, was clearly something brand new, that hadn’t been invented before. As such, the container received a U.S. patent in 1984. The patent makes clear that the design required some thoughtful engineering work to do its job:“The appropriately named Toilet Duck broke ranks with the conventionally bottled toilet-cleaning products by proclaiming, through the pack shape alone, its ease of use for the intended purpose,” author Bill Stewart wrote in his 1995 book Packaging as an Effective Marketing Tool. “There was little doubt in the minds of shoppers that the pack would perform better than conventional containers.“


By means of this construction, it is possible to spray a liquid stream from the supply retained in the smaller chamber in any desired direction, independently of the volume remaining available in the larger chamber of the bottle as long as there is liquid in the smaller chamber. Since the bottle takes up only a small height in its horizontal position, the stream hits spots which are unaccessible to bottles held in an upright position. Furthermore, it is possible to produce the bottle in common bottle manufacturing machines once the blow mold has been adapted, whereby the greater difficulties and additional working steps caused by sharply angled nozzles are avoided.
Most people wouldn’t look at the toilet as a potential hotbed of innovation—we go out of our way to hide our use of ‘em, despite the fact that everyone knows that everyone uses them.
But the person who does see the innovation potential is the one who gets to file the patent, of course. Maybe we need to be willing to find a little more toilet inspiration—hey, you never know, you could come up with the next Toilet Duck.
source: http://www.atlasobscura.com/articles/toilet-duck-history
by Ernie Smith 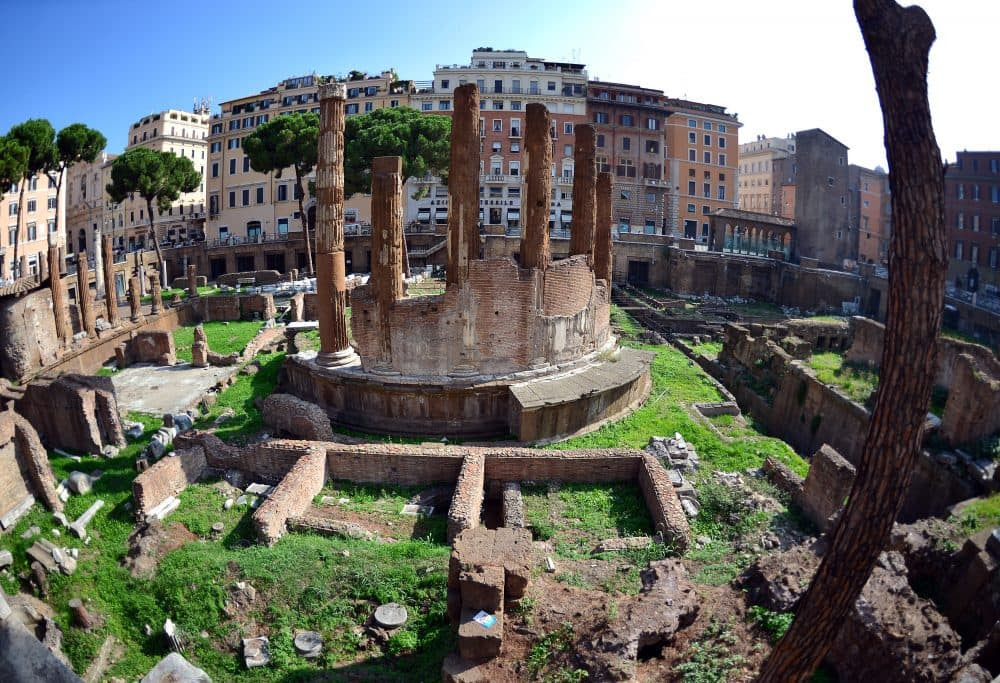 Though it may sound distasteful, the ruins of toilets and sewer systems can be a treasure trove for researchers who want to know how early Romans lived and ate.
Here & Now's Meghna Chakrabarti spoke with Brandeis classics professor Ann Olga Koloski-Ostrow about her work in archaic sanitation last summer, and today we revisit that conversation.

On the changing understanding of Roman toilets
"We used to think there were no toilets in peoples' private homes, that if they used facilities in the high empire, they used public facilities that were associated with bath buildings, or near the amphitheater. But now, we understand that everybody did have a private house toilet. Only those were cesspit toilets… But Romans knew how to make flush toilets. They could have had house flush toilets, but they chose not to. Except for public ones — multi-seater toilets where up to 60 to 100 people sat around a room on open holes — those were flush toilets."
On how toilets in Roman homes worked
"What is interesting is that Romans didn't have sewer traps, and they didn't have the systems that we have connecting our modern toilets to sewers, and they were really afraid to put their house toilets connected to the sewer system.

"So instead they, once a year, roughly, maybe, excavated their own house toilets into the garden and raised their vegetables on the human excrement from the house. Or, they sold the contents of their house toilets — it was a commodity that you could sell to a guy going by with a wagon calling out, 'Looking for your excrement,' who would then collect from your cesspit the excrement to bring it to more commercial agriculture in the nearby city."
On Roman fears about sewer-connected toilets
"Of course, the Romans didn’t understand germs. They are also a people of extreme superstitions, and fear of sitting on a toilet with a sewer connection was something very real to them… Because they believed in demons that lived in dark, dirty places, and because, occasionally — as you were sitting on those public toilets over a real sewer — buildup of methodic gasses would cause a fire to burst through the seats of the toilet… Or, rats would crawl out of them and bite you.
There's one ancient story from a writer called Aelian who tells us about an octopus that climbed out of the sea into a house toilet which did have a sewer connection and ate all the pickled fish in a pantry of this guy's house."

"Of course, the Romans didn’t understand germs. They are also a people of extreme superstitions, and fear of sitting on a toilet with a sewer connection was something very real to them."
Ann Olga Koloski-Ostrow


On the possible connection between Roman toilets and disease outbreaks
"I don't know if we can trace them (Roman disease outbreaks) directly back to them, but we can say now that, from studying the actual compacted excrement in toilets, scientists have found evidence of ringworm, and whipworm and things that would have caused severe dysentery and severe intestinal cramping and severe pains for a large part of the population."
On whether cesspit toilets are preserved enough to be researched
"Not everywhere and not everyplace but I can tell you, for example, of research done in the north of England, in Roman soldiers’ camps. We can see from the excavation of the excrement that the officers ate a much better diet and had flour free of boll weevils and bugs compared to the lowly foot soldiers’ toilets. So it can tell us about diet, and the quality of the food even, in the place where the people are using those toilets."
source: http://www.wbur.org/hereandnow/2017/07/13/ann-olga-koloski-ostrow-ancient-toilets
by Ann Olga Koloski-Ostrow 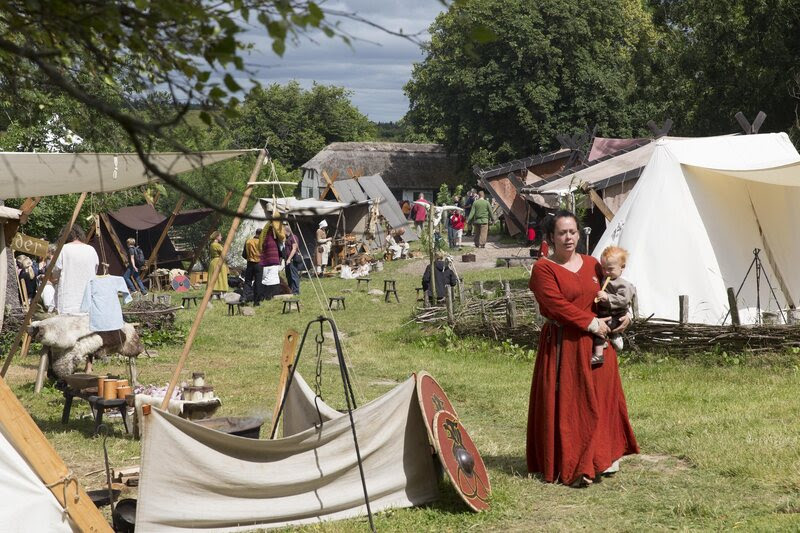 A reconstruction of a Viking marketplace LEJRE LAND OF LEGENDS

AT A ROUTINE ARCHAEOLOGICAL DIG at a Viking site in Denmark, archaeologists stumbled upon a feature they weren’t expecting: a bathroom.
Middens and other waste pits are common features of archaeological digs. But students of Denmark’s Viking age tend to think that countryside settlements like this one didn’t have dedicated bathrooms for humans. Instead, they believed that people probably used their feces as fertilizer for fields and may have used their barn as a toilet, mixing their own waste with animal waste.
But Anna Beck, a PhD student working with the Museum Southeast Denmark, found a pit with a layer that, after analysis, they determined was human feces. The layer had high concentration of mineralize seeds, pollen, and fly pupae—all signs that this layer had formed from feces. The pollen indicated that it was human waste, since that high of a concentration of pollen would have come from honey, used as human food, not animal food.
Beck also found two postholes, indicating that the toilet was in a stand-alone building. Dating the layer, the archaeologists found it was about 1,000 years old, which would make this the oldest known bathroom in Denmark.
As Ars Technica writes, though, there’s controversy around this find. Not everyone believes the evidence adds up definitely to a toilet, and the director of another Danish museum argues that the first countryside toilets didn’t appear until the 1800s, according to other sources
source: http://www.atlasobscura.com/articles/viking-toilet-oldest-bathroom-denmark
by Sarah Laskow
http://www.thisoldtoilet.com

A pet owner who was perplexed by the size of his water bill eventually caught the cause on camera -- his cat flushing a toilet.
Curt Coleman on June 16 posted a video to YouTube showing his cat Crazy Eyes standing on the toilet's lid and using his front paws to operate the flush lever.
"This is the reason my water bill was outrageous. Finally had to start leaving the door closed when I left for work. He was doing this numerous times throughout the day," Coleman wrote in a Reddit post.
He said the feline's newfound talent can lead to some scary moments.
"Hearing the toilet flush when I am in the house alone can be startling. Especially after watching The Conjuring...in the dark...BAD CRAZY! BAD CAT!" he joked.
source: http://www.upi.com/Odd_News/2017/06/30/Man-investigating-high-water-bill-discovers-cat-flushing-the-toilet/2311498842106/
by Ben Hooper
http://www.thisoldtoilet.com 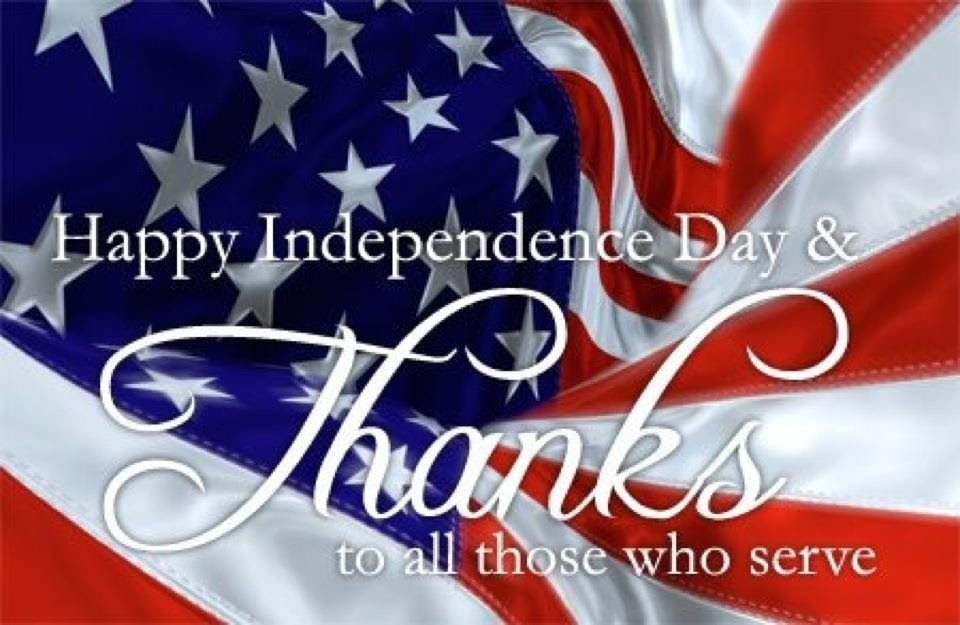