Toilet Replacement Lids - World Woman sits on toilet — bitten on rear by snake Iris Castroverde flushed the snake down the drain after it bit her. This Old Toilet - 650-483-1139


A Spanish woman went to hospital after being bitten on her bottom by a snake as she sat on the toilet.

Iris Castroverde, a mother-of-two, was bitten on the left buttock.

Frightened neighbors are "psychotic" because the bright yellow and green snake is still on the loose, said one resident of the town of Naron, northern Spain, where the reptile struck.
After biting 30-year-old Castroverde, the snake disappeared down the drain after she flushed, reported The Local.

Castroverde said the snake was around 20 centimetres (eight inches) long.

The incident happened at around 11pm. Castroverde heard a noise, then a splash and then felt the bite.

Neighbours now say they are too frightened to go to the toilet.
"I prefer to pee standing up," said one female neighbor.
source: http://www.nydailynews.com/news/world/woman-sits-toilet-bitten-rear-snake-article-1.1804417
by David Harding

Happy Memorial Day - Thank You Veterans and our Troops 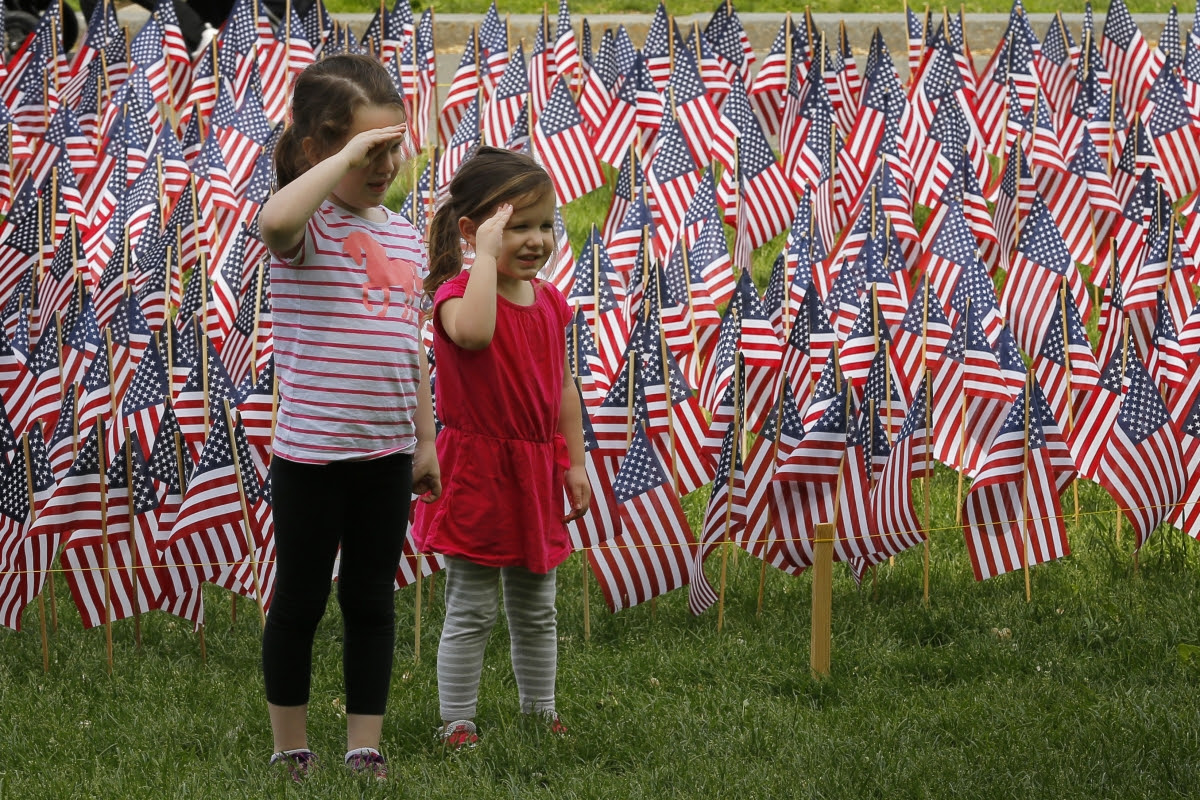 Posted by This Old Toilet at 10:31 AM No comments: 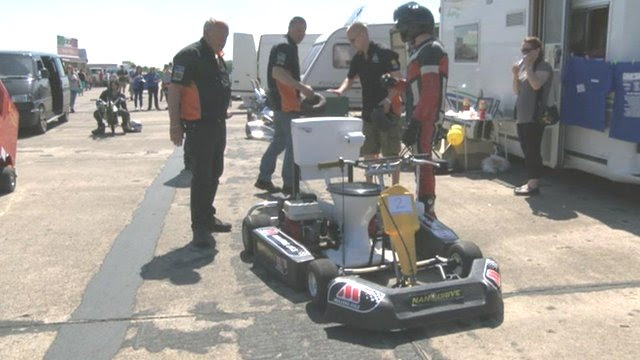 Trevor Duckworth, the man who designed and built the toilet said he was "absolutely delighted"
Continue reading the main story

Two men from West Yorkshire are claiming a new world land speed record for a motorised toilet.
The lavatory, ridden by Shaun Walker from Brighouse, reached 70.9mph (114 km/h) at Elvington Airfield near York.
Trevor Duckworth, the man who designed and built the toilet said he was "absolutely delighted".
The result has to be ratified by Guinness World Records, which has the current record as 42.25mph (68 km/h) set in Italy in 2011.
In 2012, a Canadian stuntwoman Jolene Van Vugt recorded a speed of 46mph (75km/h) in Sydney, although this appears not to have been verified as a world record.
'Flushed with success'

Mr Duckworth said the record was broken in just one attempt run.
"We are very, very flushed with success," he said.
"It's been fun building. It's been fun with all the jokes and the backchat about it.
"It's been absolutely brilliant."
Mr Duckworth said he is now aiming to build the world's first toilet to break the 100mph (160km/h) barrier.
source: http://www.bbc.com/news/uk-england-leeds-27462654
http://www.thisoldtoilet.com

Posted by This Old Toilet at 8:00 AM No comments:

Video: An extreme drought in Texas is forcing the town of Wichita Falls to take drastic action, using treated waste water for drinking. NBC’s Gabe Gutierrez reports.
Desperate drought conditions in parts of bone-dry Texas have called for desperate measures.
Residents of Wichita Falls, population 100,000, fear they will run out of water within two years. So city officials found a way to flush away their worries.
The city has built a new 13-mile pipeline connecting its waste treatment plant directly to a second facility that purifies drinking water. That means treated wastewater — not just from toilets, but from sinks, bathtubs and dishwashers — will no longer be released down river as before. Instead, it will soon flow out of household faucets.
"The water that's coming in to the water treatment plant has already been treated once at the wastewater plant. It's not receiving raw, untreated sewage,” Daniel Nix of Wichita Falls Public Works told NBC's Gabe Gutierrez.
But some people are calling the process “toilet to tap” and have already switched to bottled water.
"Just the very thought that you might be drinking your own wastewater is never comforting,” said Wichita Falls resident Tim McMillin.
Widespread drought has changed the way the nation thinks about water. Other areas, including Orange County, Calif., have added some treated wastewater to some of their drinking supply.
But the percentage being used in Wichita Falls, about half of the city’s tap water, will be the highest in the country.
"We don’t have any other options,” said resident Julie Spence, owner of Gidget’s Sandwich Shop.
City officials said the Texas Department of Environmental Quality expects to finish its testing process within the next 30 days.
Darron Leiker, Wichita Falls city manager, expressed confidence that everything will clear all safety criteria.
“It will meet or exceed all state and federal drinking standards,” he said.


There could be big changes afoot in the smallest room, if some designers have their way.
From a new kind of toilet that offers a more comfortable squatting position, to showers that use fragrance and a toothbrush that can test glucose levels.
BBC News caught up with three designers who want to modernise the way we use the bathroom.
Video journalist: Dougal Shaw
source: http://www.bbc.com/news/magazine-27223308

http://www.thisoldtoilet.com
Posted by This Old Toilet at 8:27 AM No comments: